← more from
Family Vineyard
Get fresh music recommendations delivered to your inbox every Friday.
We've updated our Terms of Use. You can review the changes here. 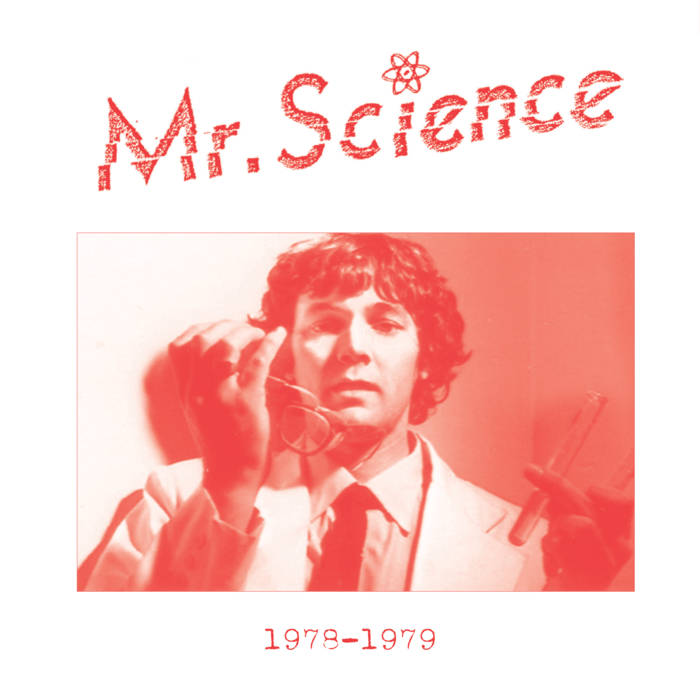 Dow Jones and the Industrials were a punk/new wave band from West Lafayette, Indiana that existed for an explosive two years -- 1979 to 1981. During this brief time, they released Hoosier Hysteria (split LP with Gizmos) and a self-titled 7" EP. The song "Ladies The band was Greg Horn (guitar, vocals), Chris Clark (bass, vocals), drummer Tim North, Mr. Science (aka Brad Garton on keyboards). ... more

Bandcamp Daily  your guide to the world of Bandcamp

Quelle Chris joins the show to discuss his most recent release, "DEATHFAME"